Yes, even the undead need an estate plan.

Seriously, just take a moment and hear me out. As we know, from such informed sources as The Vampire Chronicles, the Twilight saga, and HBO’s True Blood, vampires aren’t immortal. They do die, and it’s usually unexpected and messy.

While vampires may not be good candidates for life insurance, and they probably don’t need an Advance Healthcare Directive (after all, they heal quickly and never seem to end up in the hospital). But, they could benefit from a Power of Attorney that allows Mrs. Dracula or Dracula Jr. to manage finances…just in case Dracula needs to take an extended trip to Transylvania, for instance.

And of course, he could always cross paths with Buffy the Vampire Slayer or run out of gas in the middle of the desert at dawn. While not likely, these things are nonetheless possible and can lead to that previously-mentioned messy and unexpected death. That’s where a will and trust come in handy–directing who will be in charge of settling Drac’s final affairs, and who will inherit his considerable worldly possessions. 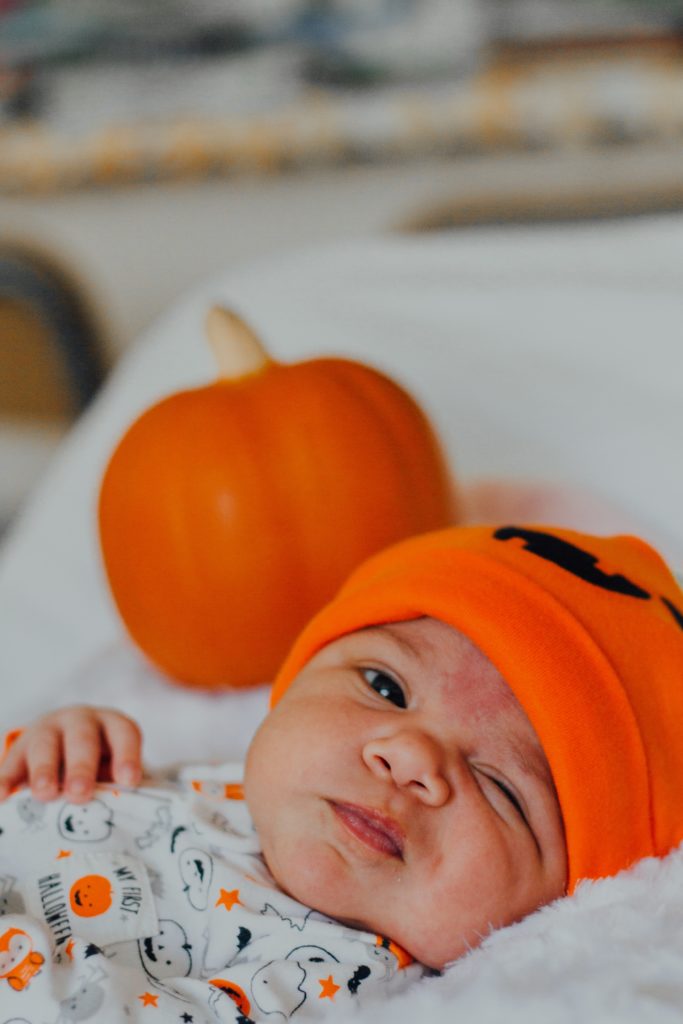 And what about Dracula Jr.? What if he’s a toddler or an adult who isn’t financially savvy? A trust can be used to protect Jr. in either situation. And then there’s always the possibility that Mrs. Dracula will remarry. A trust can be used to provide for the Mrs. during her…ahh, lifetime…as well as ensure that what’s left of the estate when she bursts into flames will go to Dracula Jr. and his children. These trusts can even include creditor protection and tax planning designed to minimize taxes for years (and years) to come.

So, if even the undead can benefit from an estate plan, what are you–a mere mortal–waiting for?

Without an estate plan, your final wishes will remain a deep, fathomless mystery. Worse yet, your state’s laws will dispose of your estate with a default plan that the people you love will be stuck with–and it’s not likely to be the plan you would have wanted.

Now is the time to create your estate plan on your own terms! Whether mortal or undead, we support equal-opportunity estate planning. We welcome your calls and will be happy to arrange a complimentary planning consultation.